The Royalton Is Near Parks, Shops & Restaurants 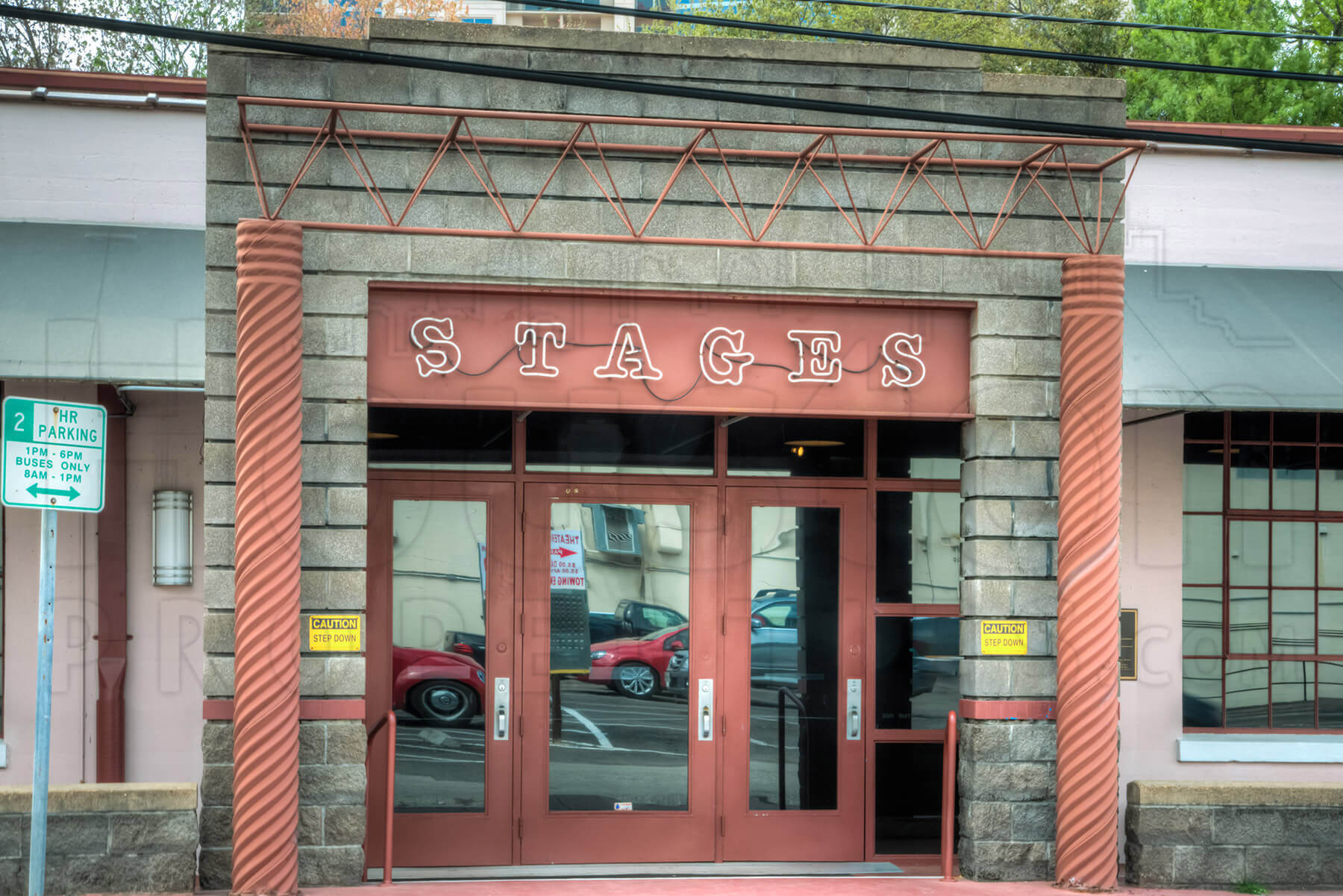 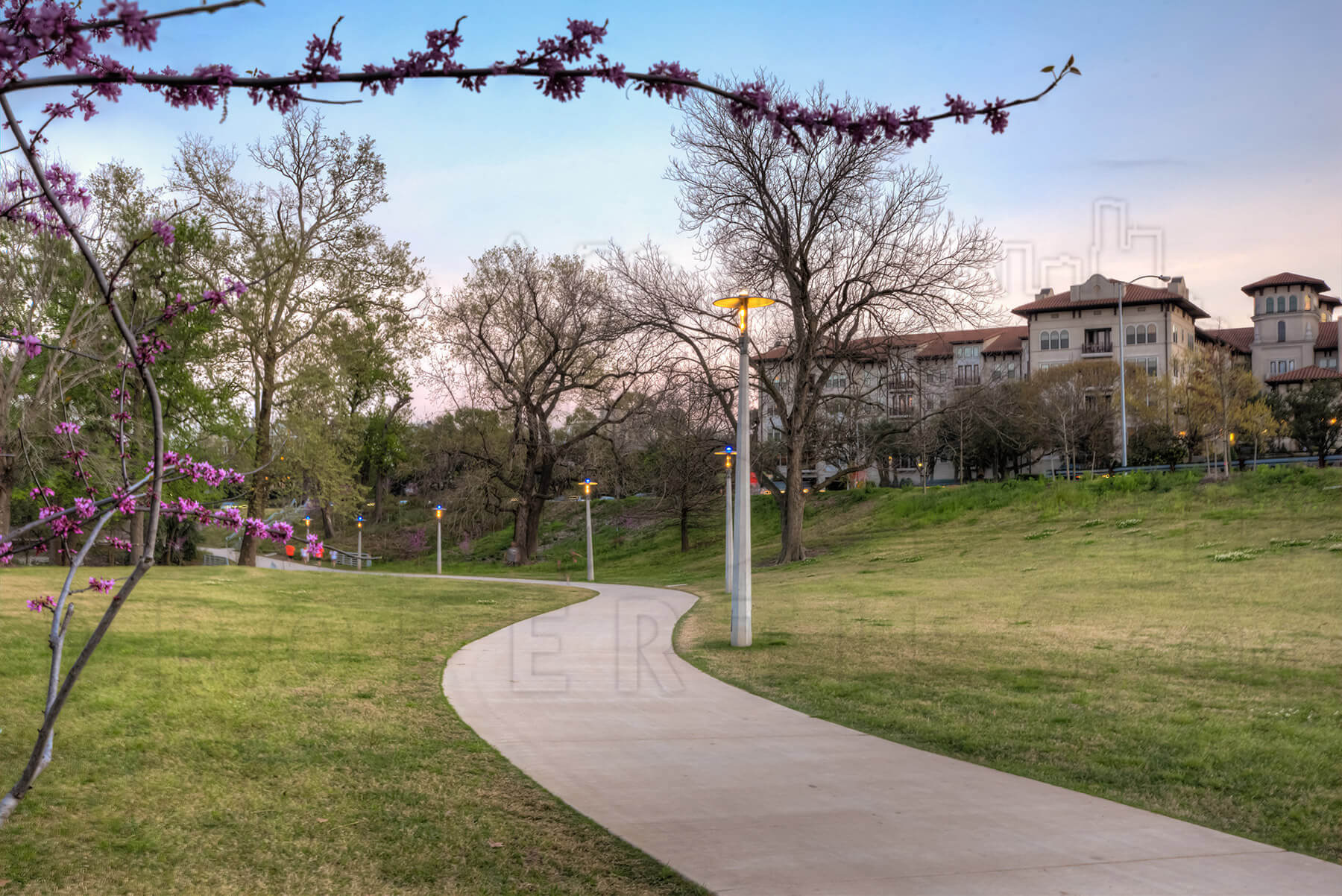 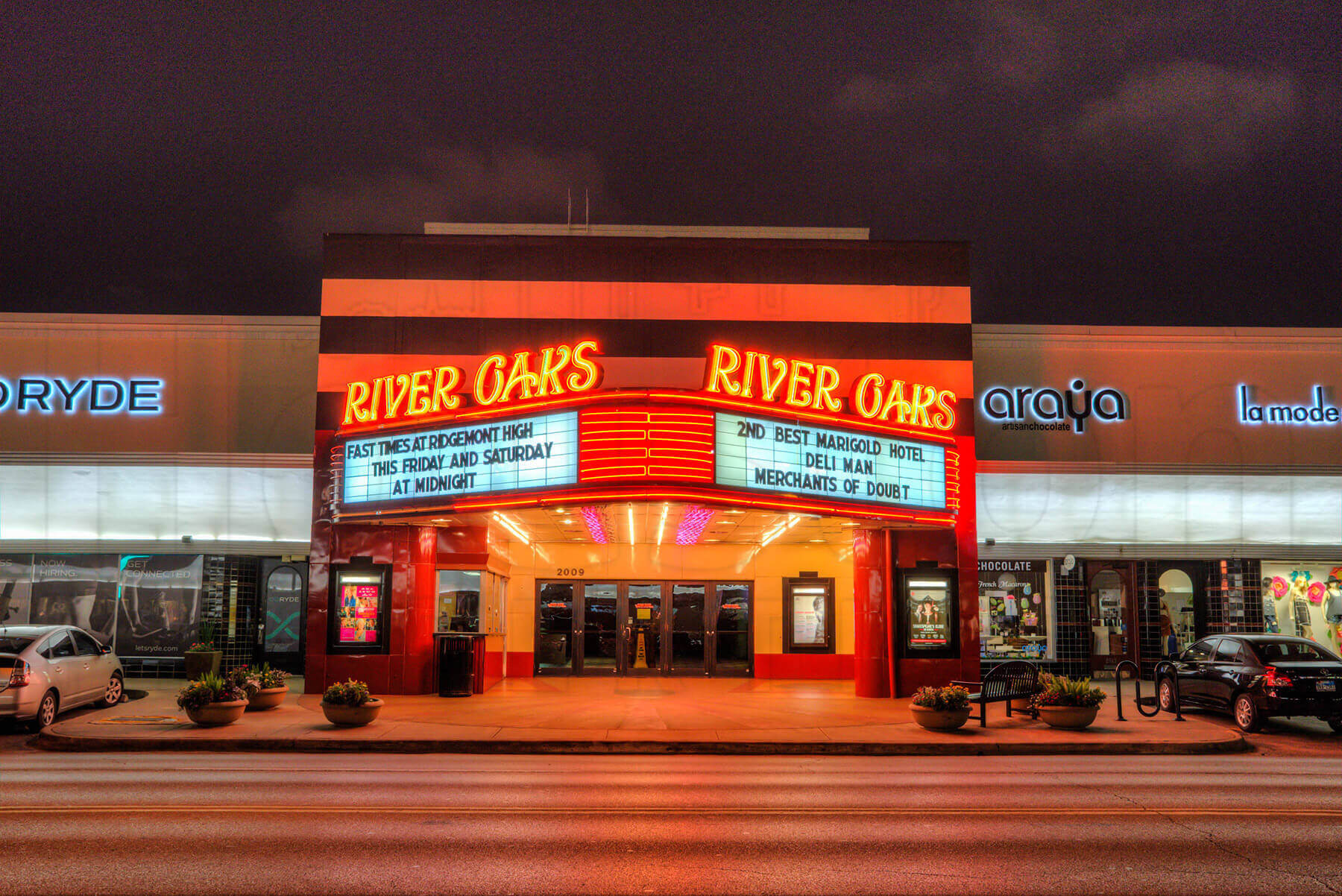 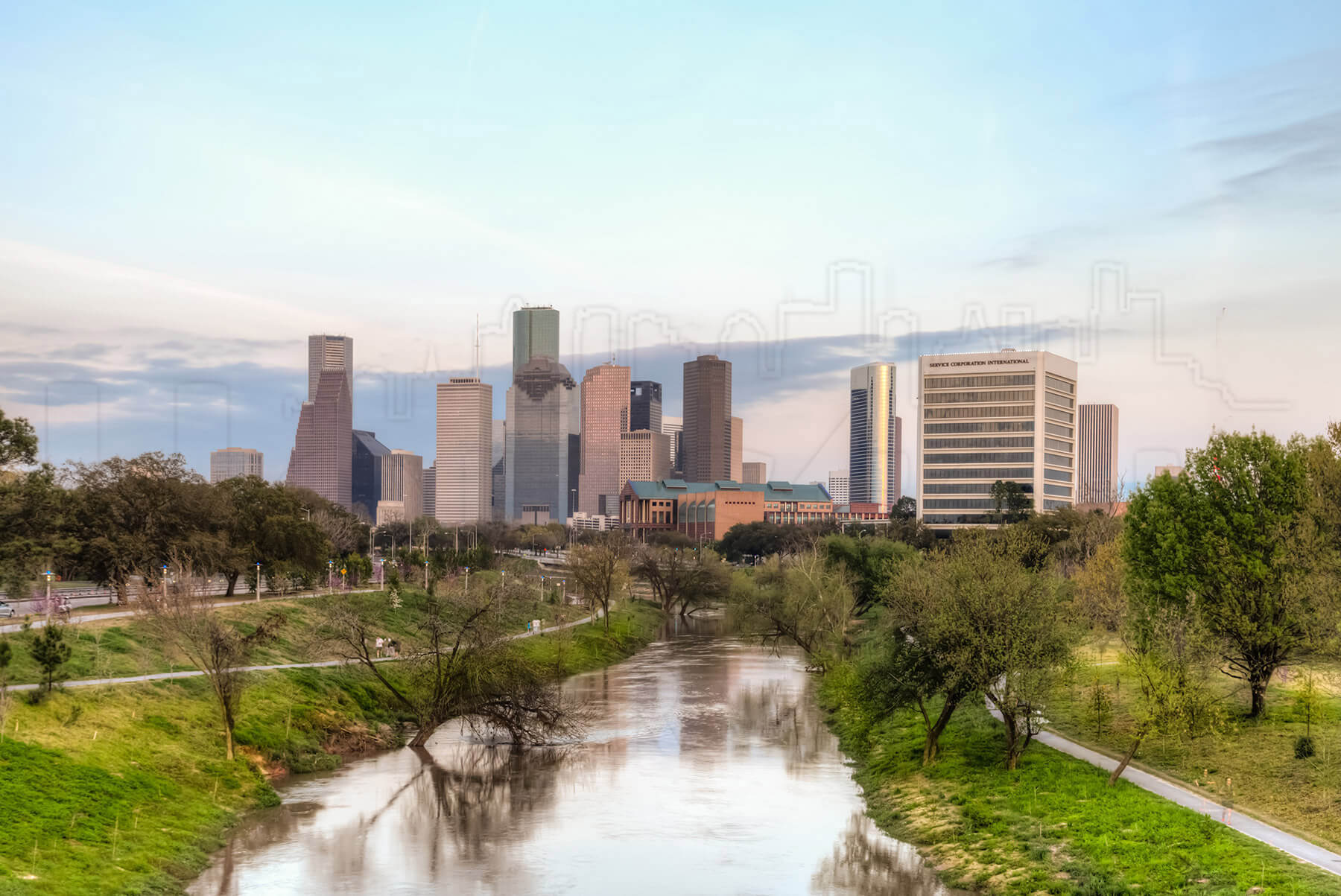 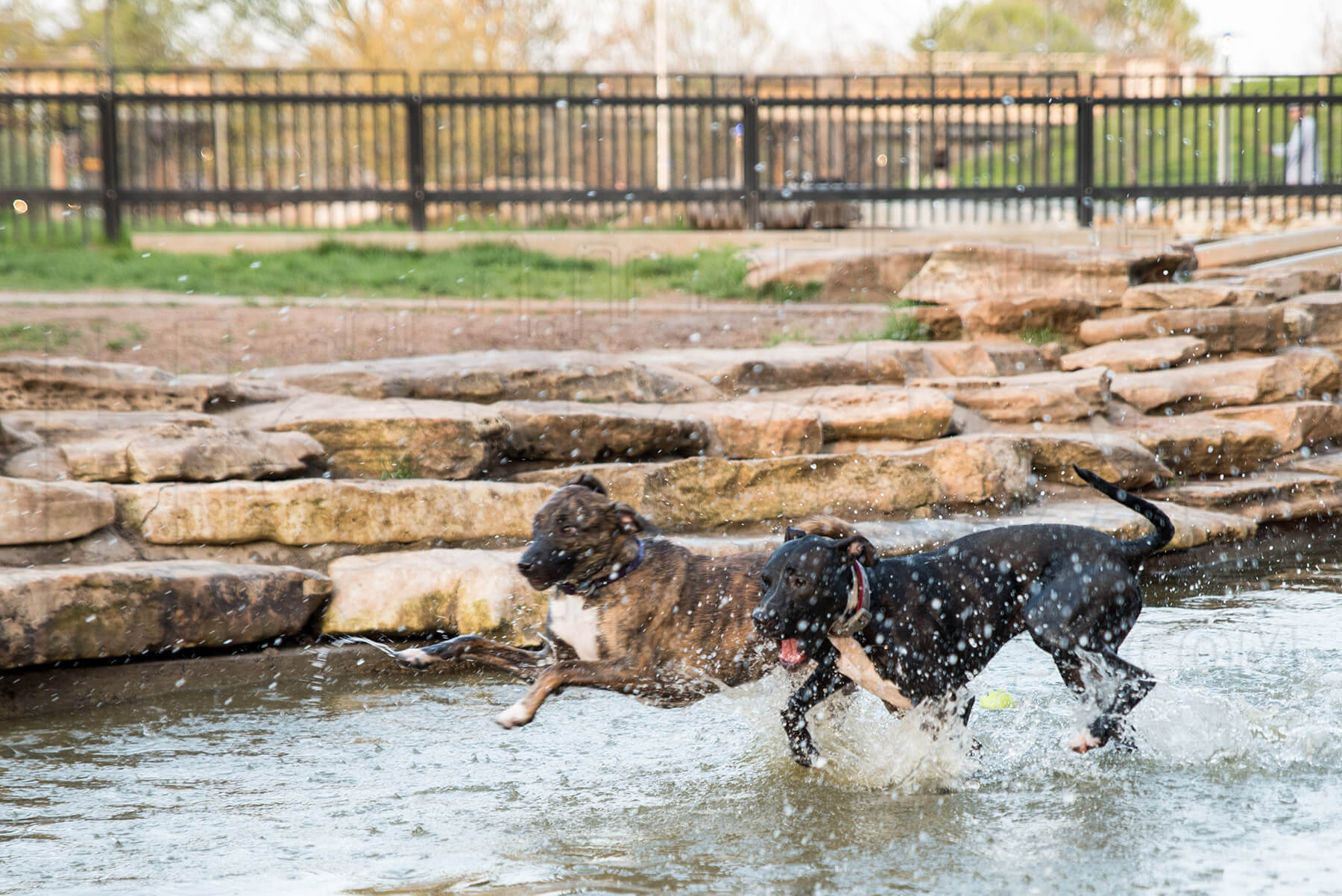 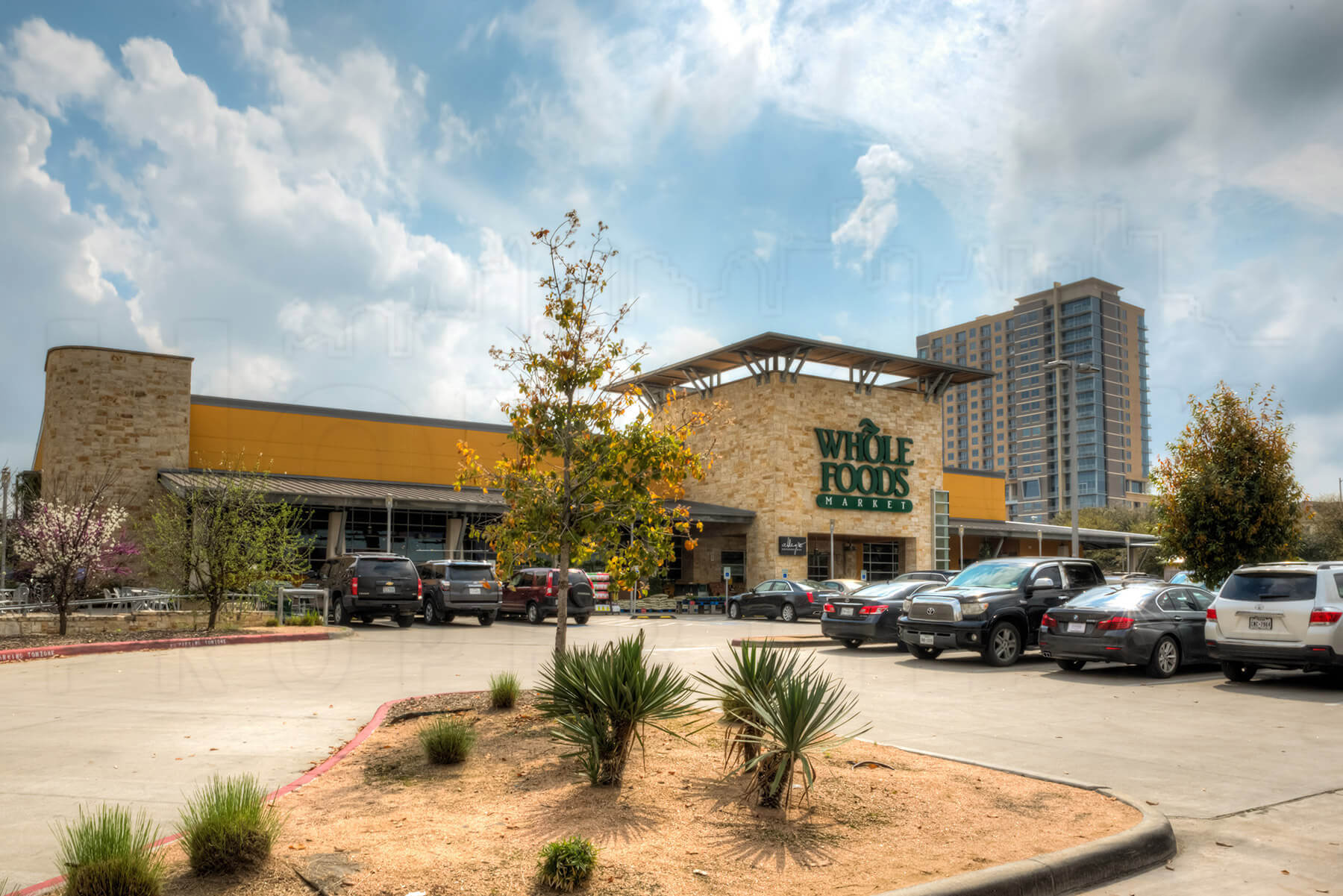 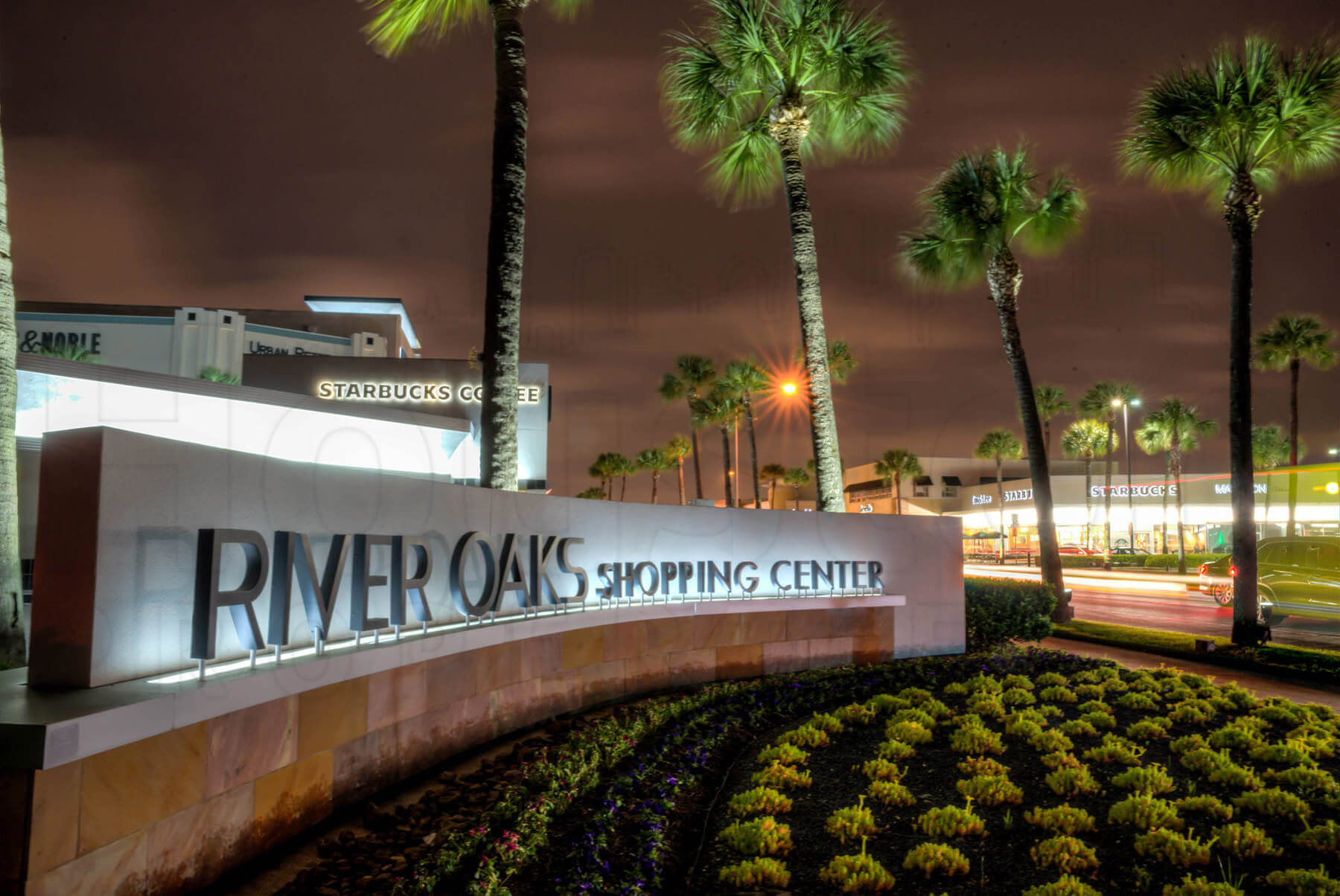 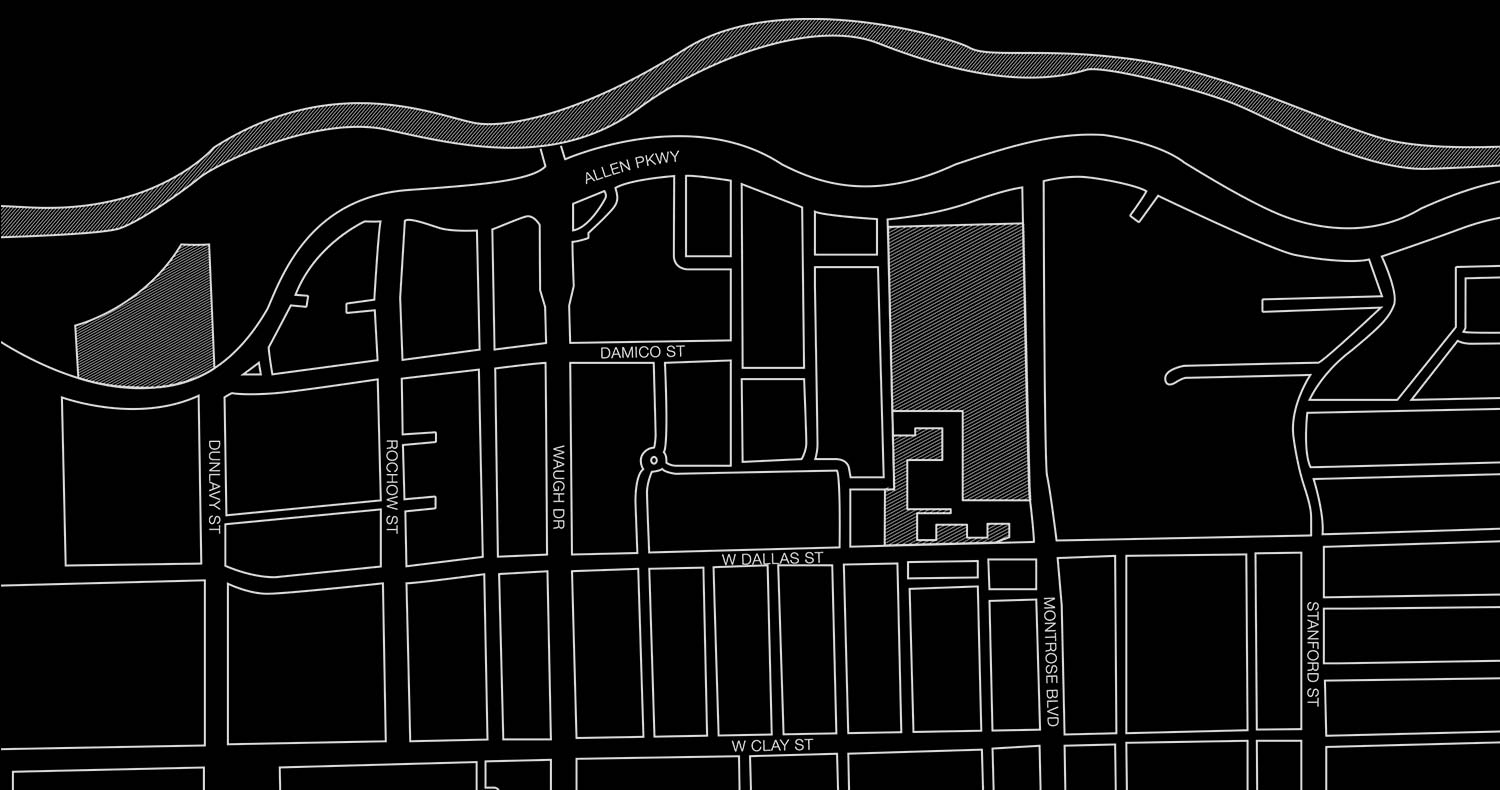 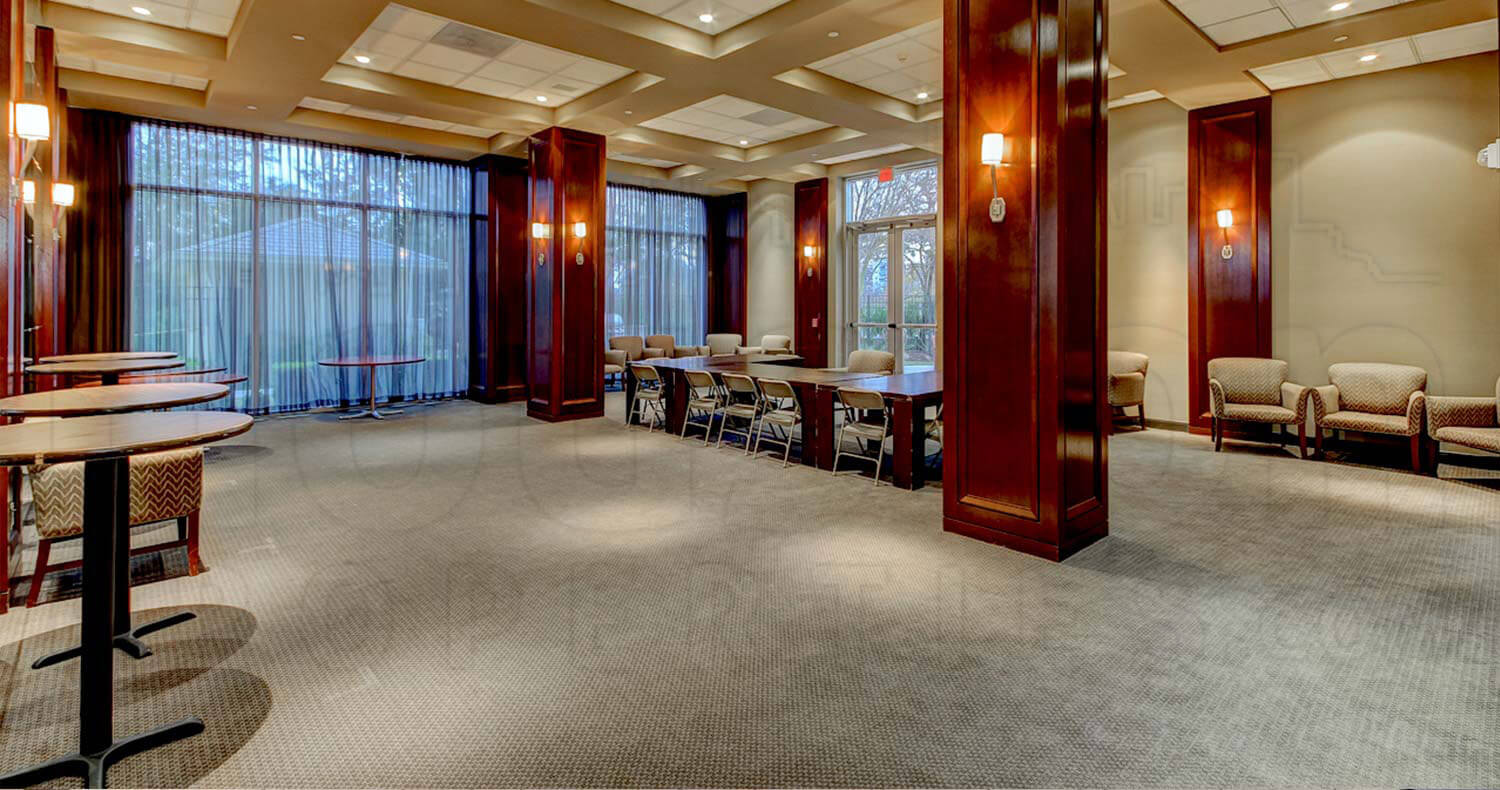 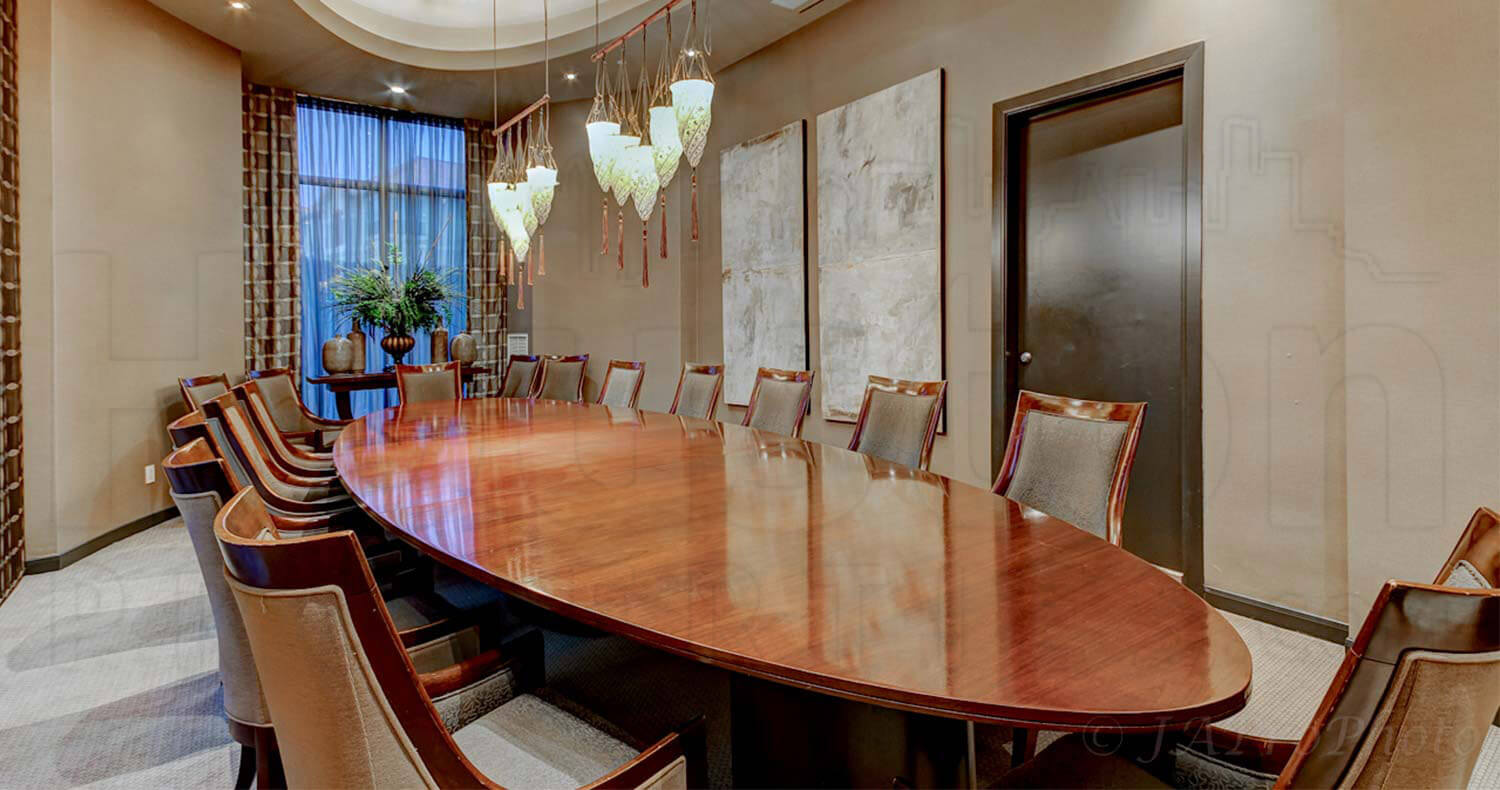 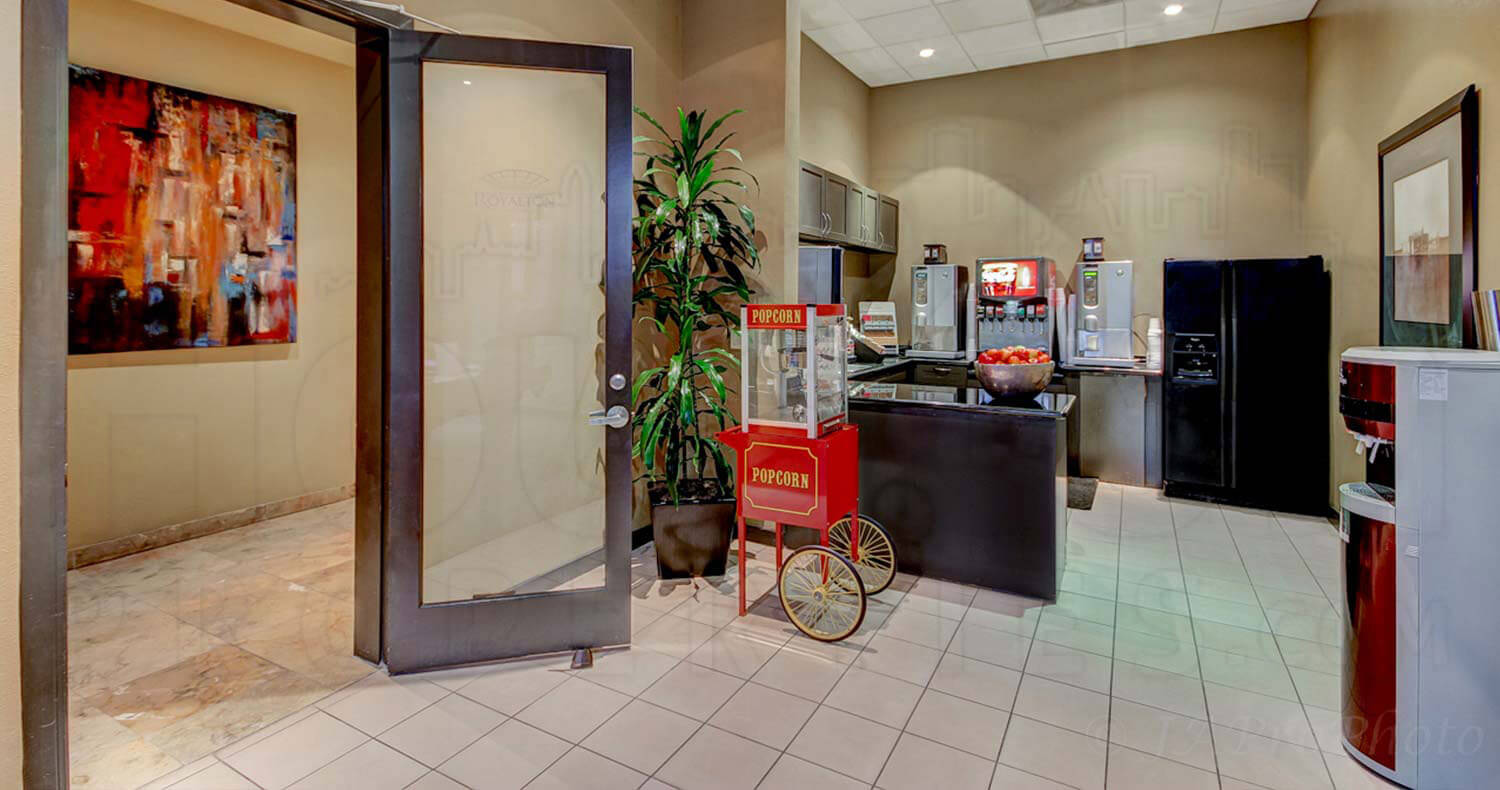 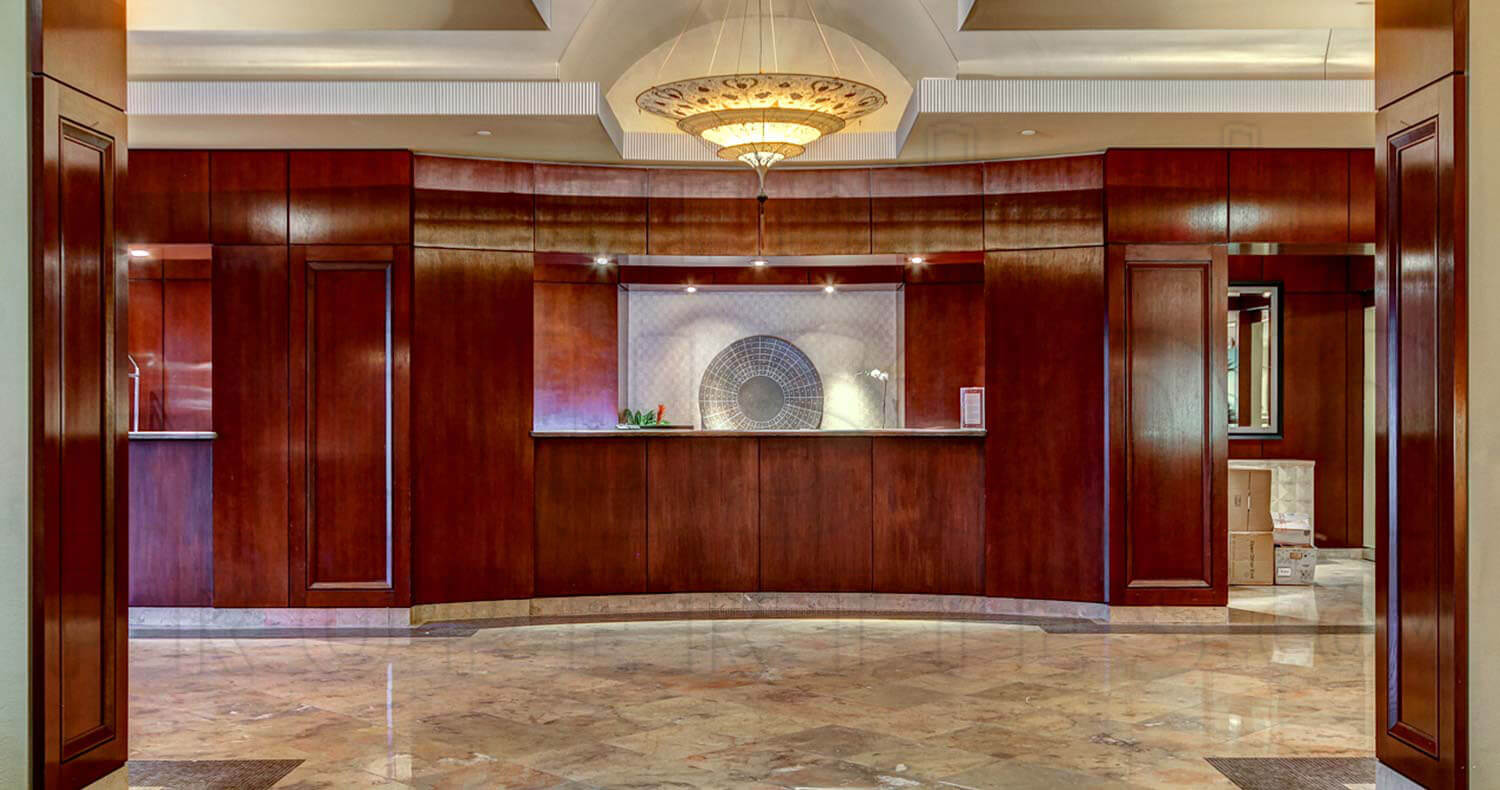 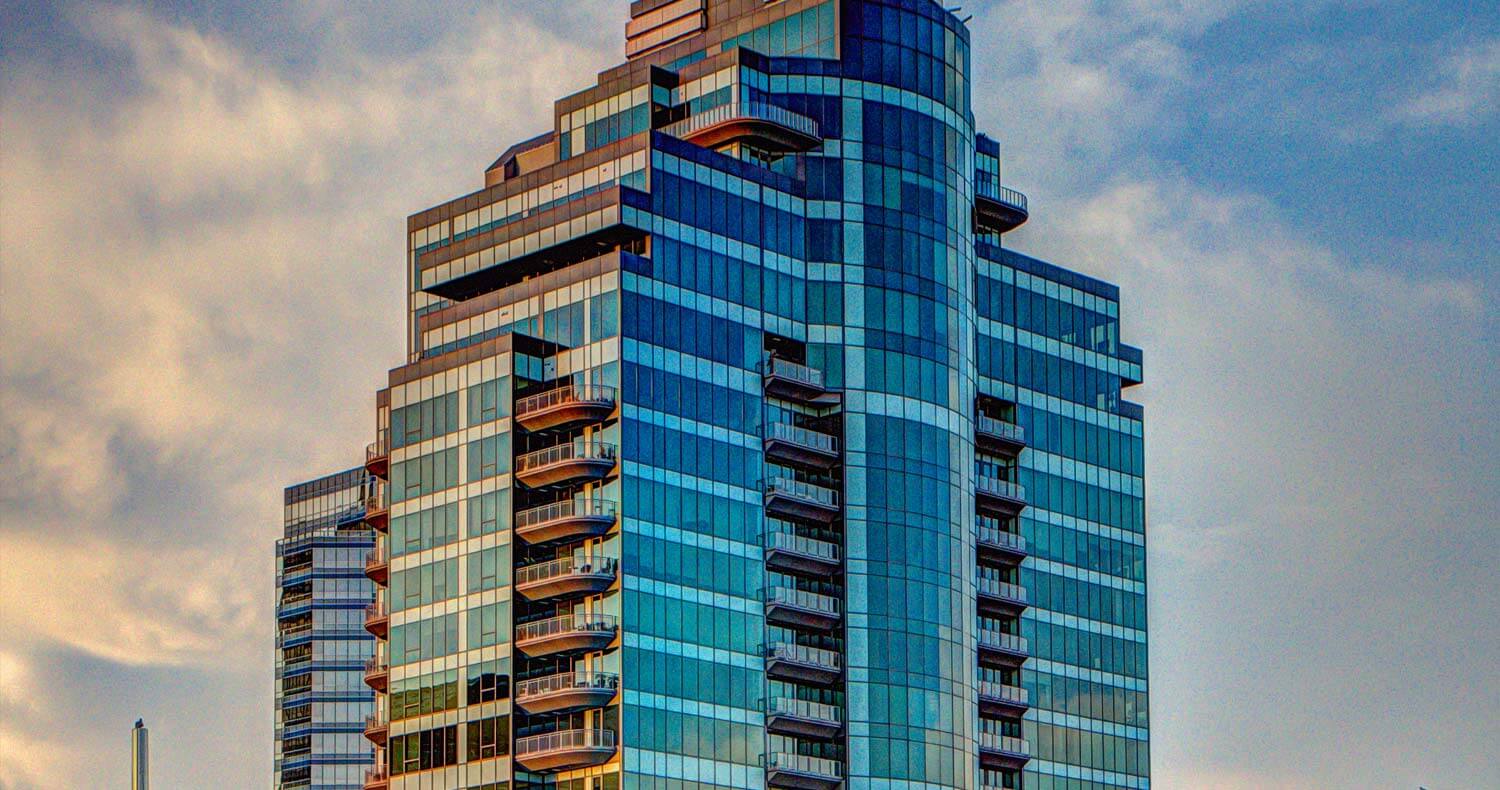 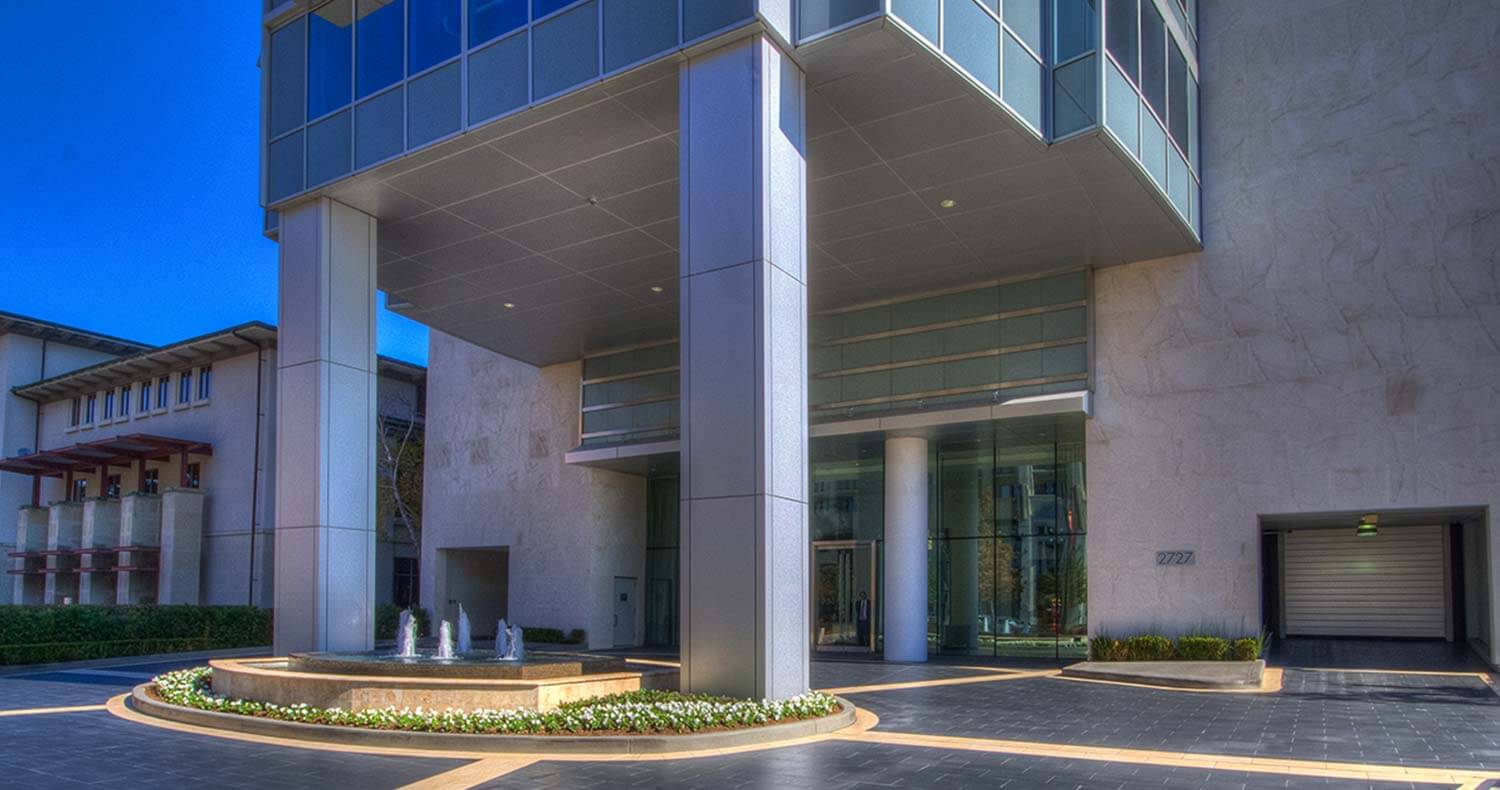 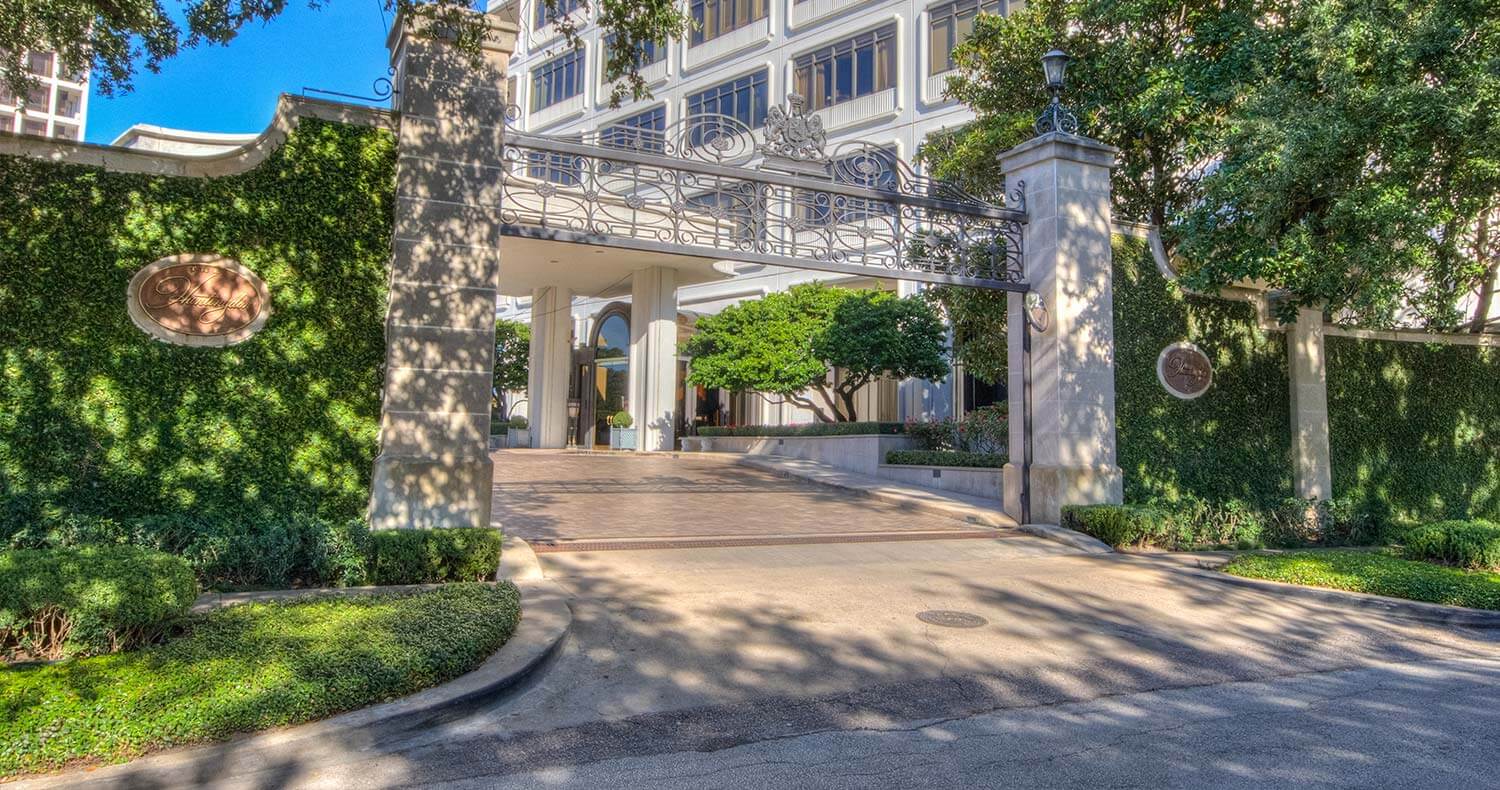 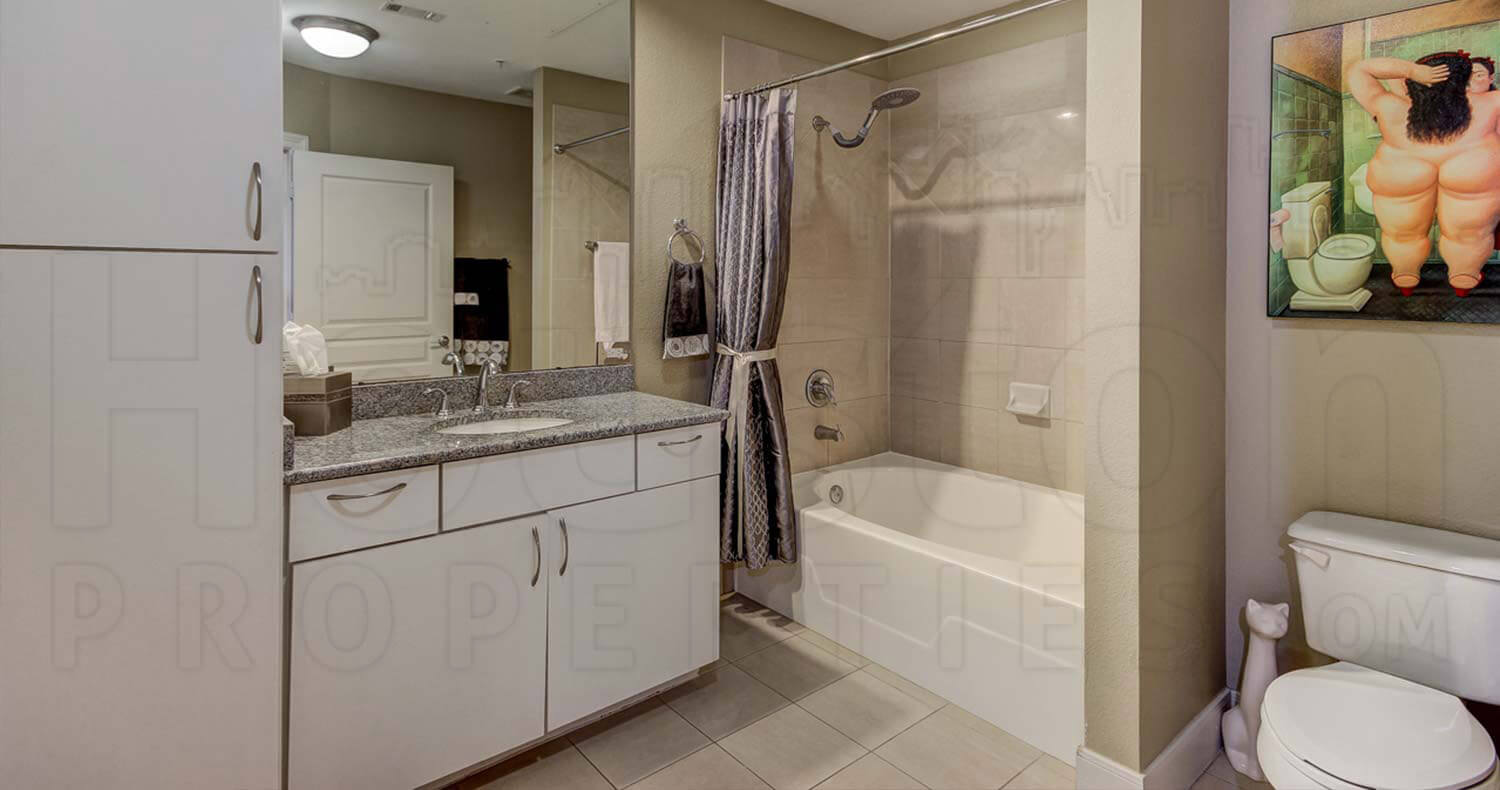 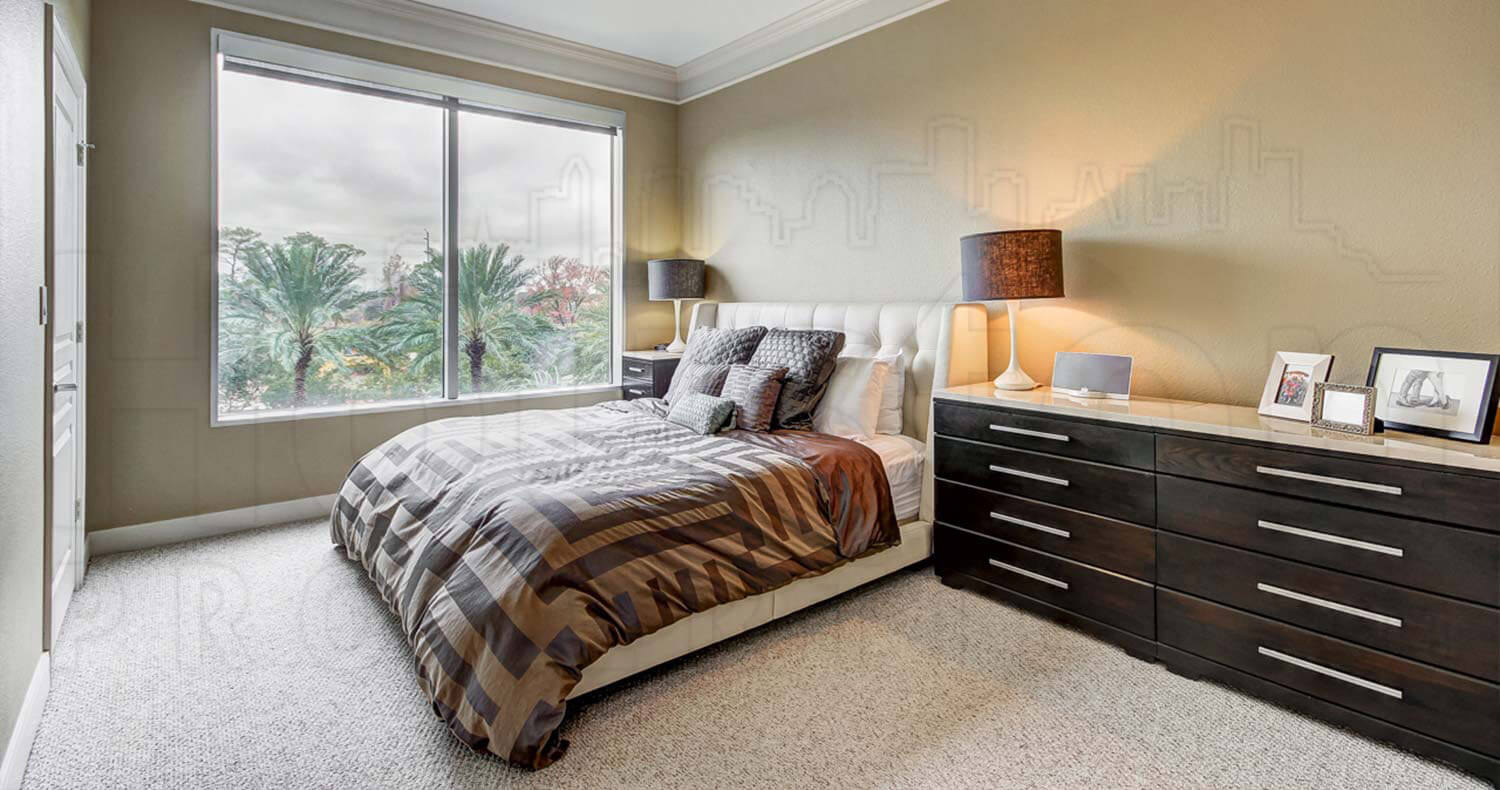 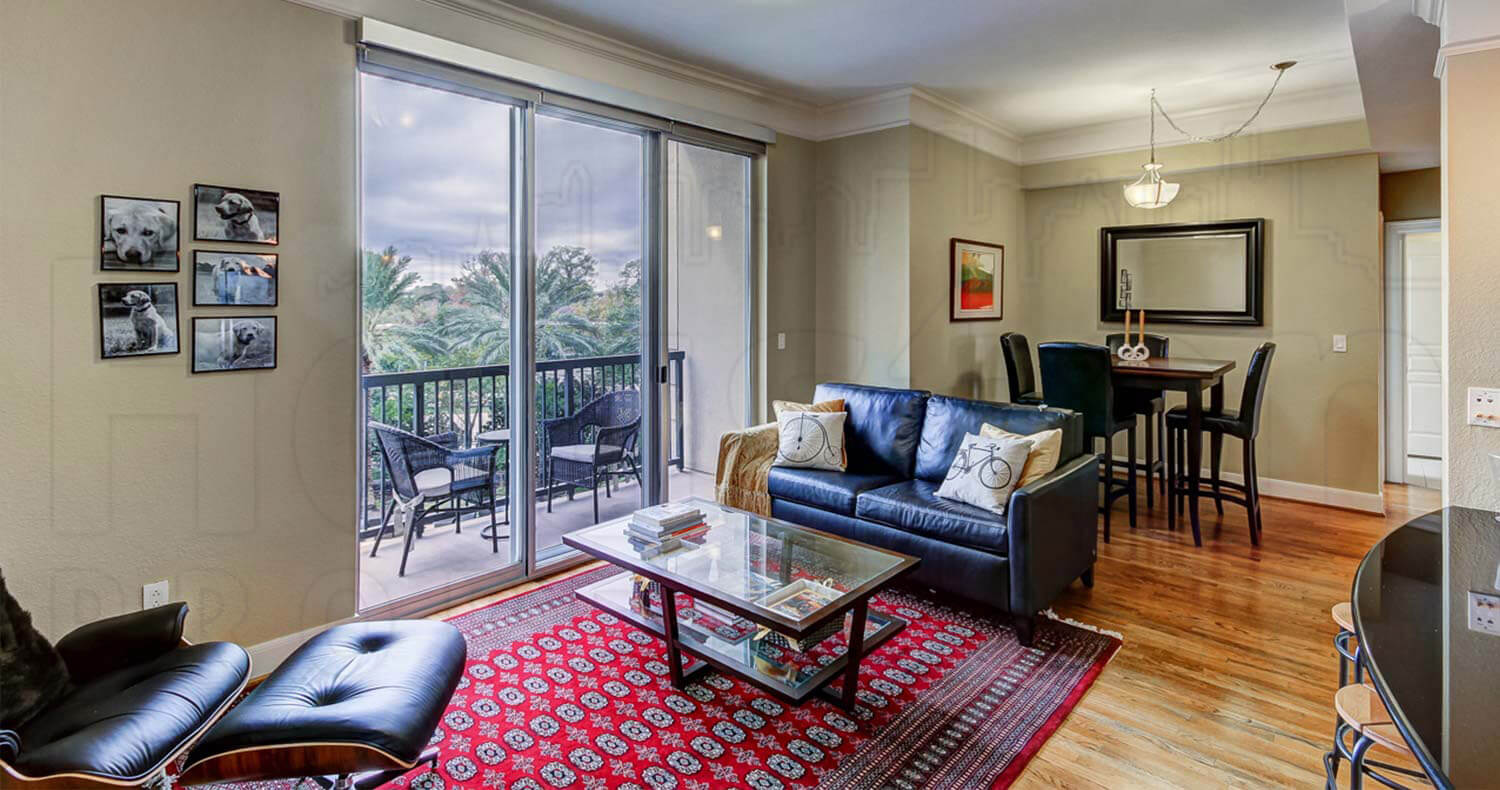 The Royalton At River Oaks Condos 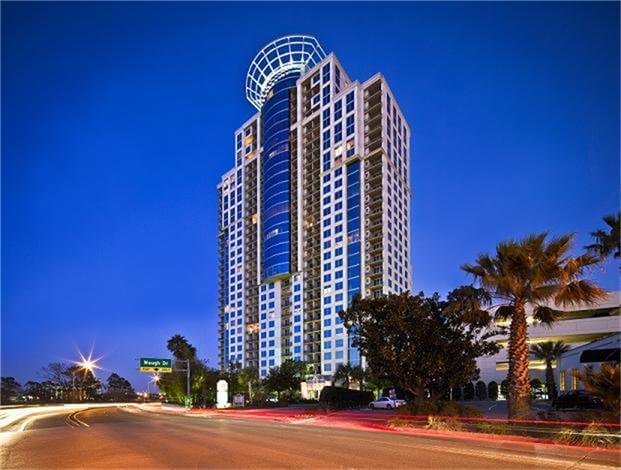 The Royalton is a magnificent 33-story highrise built on a 2.7-acre site one mile west of Downtown Houston. The residential building affords quick access to all areas of the Inner Loop, Downtown and Galleria.

Located at 3333 Allen Parkway Houston, Texas, 77019, The Royalton is a 33-story high residential high-rise with modern building and condo designs.

Considered as a landmark by many Houstonians, Royalton also serves as a fitting beacon within the affluent neighborhood neighborhood.

River Oaks lie north of the Houston district of Upper Kirby, Montrose, east of Memorial, south of Memorial Park/Rice Military and only minutes from Downtown Houston.

Residents of The Royalton is also only minutes away from the Central Business District, with easy access to the Greenway Plaza area, The Galleria, and Medical Center. The condos in Royalton is also in close proximity to the Buffalo Bayou jogging trails and park, The Theater District, and Memorial Park.

- Gretchen & Brad Richter
“We relocated to Texas from out of state 3 years ago, and Paige’s intimate knowledge of Houston neighborhoods, valuations, trends, and pitfalls was simply unmatched. We would never have been able to find our perfect home without her. She was calm and focused when everything seemed most challenging — a true professional and advocate who has become a dear friend. We are grateful to have met her!”

- Peter McGillivray & Jillian Jopling
“Paige demonstrated all qualities you want in a realtor – knowledgeable, attentive, responsive, patient. She put us into our first dream home, and due to that experience, we’ve returned to her time and again for our other real estate needs. You will quickly realize after working with Paige that while she focuses on completing your deal, her endgame is to ensure her clients’ needs are preserved and satisfied.”

- Gail & Ian Mackey
“As first time buyers in the US, we are delighted to have worked with Paige. She is a delight to work with, and I would recommend anyone to enlist her help if you’re looking to either buy or sell a property.”

- Dr. Jen Shroff
“Paige is simply the best. She was patient with us throughout the process and took time to answer all of our questions! She knows so much about the housing market so we felt very confident that we were in great hands!”

- Xavier Refunjol
“Paige is dedicated, thorough and caring to where you feel you’re their only client. Their best asset is their honesty, based on experience and data. We had a great time buying our first home largely because of them. We would not hesitate to recommend them to anyone.”

- Taylor Lamb
“Paige was wonderful to work with. She was thorough, knowledgeable and patient. I would highly recommend Paige to anyone looking to buy or sell a home.”

- Jeremy & Lynn Greene
“Paige Martin is the best Realtor. She is highly experienced and very knowledgeable. She made our buying experience an enjoyable one, not only for us, but for our daughter, son-in-law and several of our friends. We have bought and sold many houses, and Paige has been the best realtor we have ever worked with. We highly recommend her.” 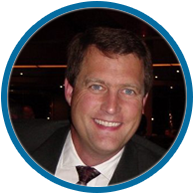 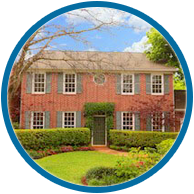 “I have worked with several realtors in the past, and Paige is the best. In addition to being knowledgeable about the market and service oriented, she is both very personable and professional.” 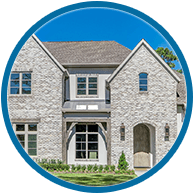 “I really enjoyed working with Paige on the sale of my townhome. The HAR listing was perfect and went up quickly and the sale was closed within 30 days. I definitely recommend Paige for any real estate transaction.” 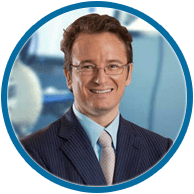 - Dr. Forrest Roth, MD
“Paige is the best of the best when it comes to real estate! She has bought & sold many properties for us & we couldn’t recommend her more highly!”
prevnext

Our promise is to always give you the most candid advice on any property, to help you make the best decision for your family.

Having sold over $250M of Houston homes, we've seen the good, bad & ugly and can help you avoid problems.

We built a proprietary data analytics package to help give you the best information on any neighborhood, building or home.

Built over fifteen years, our network of experts can help you through each step of the process plus help making living in your new home more enjoyable. 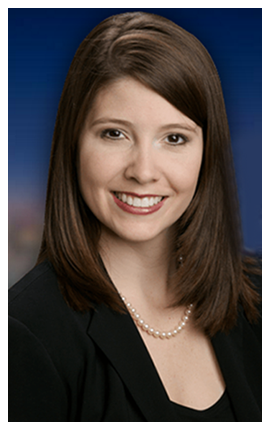